I’m excited to write this. Back in School we used to  have these conflicting schools of thought about inter-racial marriage. Especially between blacks and whites.

Since when I was young i had always had this feeling to marry a black man. In a kind of way, in the settlement where i grew up, i met only nice blacks and they remained a major part of my childhood memories. We played, and schooled together. Even at school the best student at school was a black.
I never shared this thought with anyone until late in my college days. Sandra (real name hidden) was the first to react. It was not long before i found that many of my mates had begun to join the train. Every white chick began to find a black. I  thought i was the first to begin to feel this way. But when i opened up to Sandra she confided in me she already had a black guy she loved like life itself. There had been stories too of how black guys were very unique, loving, caring and mighty in bed.

Thus encouraged i began to nurture my own feelings of getting a nice black boyfriend someday.
Early last year I met this guy on Facebook. He was so nice, the very smile on his face took my heart away. We talked and shared stories and opinions. It turned out we shared the same interests and seemed to agree on almost anything. I don’t know how to admit it, but i fell irreparably in love with this African. Sometimes he would put me on video call while he chatted with his friends. I got to know his friends. And he kept people like himself around him. On some weekends while at home he would let me talk to his mom and sister. They were so sweet. I could hardly bear to wait out the time before he let me speak with them again.
At this time he had already graduated and was doing web development. He knew his onions well, and everything he did, he did to perfection. He had been so nice and i knew he had feelings for me. I so much wanted to hear it from him, to hear him tell me how much he loved me.
One weekend i was at home, he put me on video call, and he said he had something very important to talk to me about. And then he began to tell me how he felt about me. That he felt the same way i did was all i ever needed to know.
Now that i settled the issue internally, i had a great black guy that i loved and who loved me the same, all i want is just to meet him, to be with him.
I’ve just graduated this year from University of Texas, and have been working freelance for a while now. I’m independent of my parents. But I’m aware it’s going to be another river to cross to tell them I’m going down to Africa to meet the charming black love of my life. Call me crazy, but I’ve always wanted something unique, something different.

This is game start and I’m not backing the freaking out. I want to join other people out there who believe in a free world. I’ll keep you guys posted. Pray that it works to my plan. Expect the next update when I’m chanced to get them sent in.

I’m Gina, writing in from TX. Hope this gets published as is 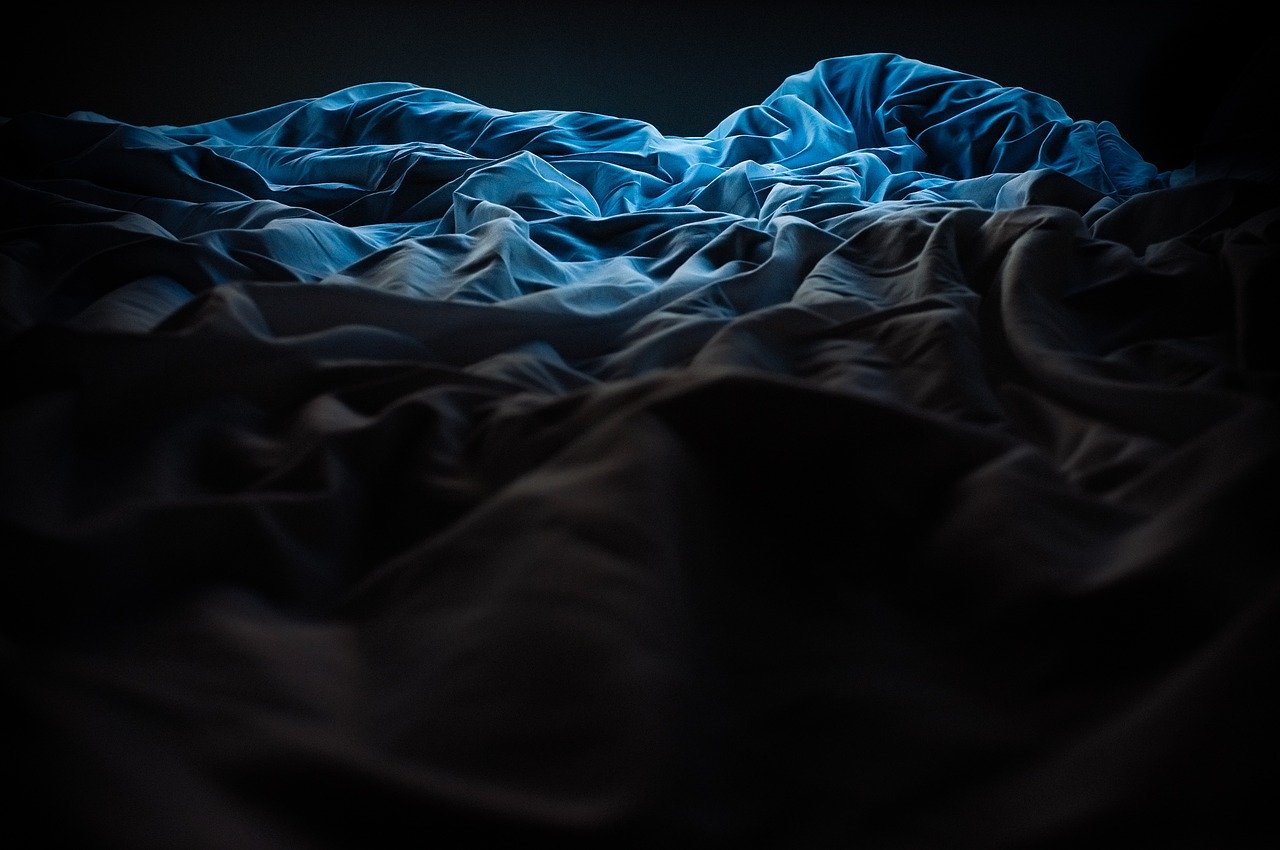 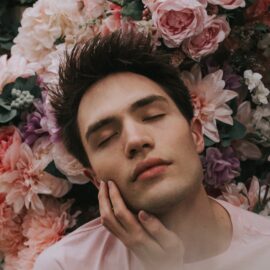