The popular movie War room is a Christian movie Written by Alex Kendrick and Stephen Kendrick, directed by Alex Kendrick. It remains one of the many favorite movies of many people out there.

Tony (T.C. Stallings) and Elizabeth Jordan (Priscilla Shirer) appear outwardly successful with a big house, plenty of money, and a beautiful daughter Danielle (Alena Pitts). Behind the facade however, Tony and Elizabeth’s relationship is strained (as he is being both verbally abusive and thinking about cheating) and his job as a pharmaceutical salesman means he is almost never there for his daughter.

Elizabeth, a realtor, goes to work with the elderly Miss Clara (Karen Abercrombie) to sell her house. Miss Clara senses the stress Elizabeth is under, and suggests that Elizabeth fight for their marriage by praying for Tony. Miss Clara shows Elizabeth a special closet she has dedicated to praying, and calls it her “War Room” because as she puts it, “In order to stand up and fight the enemy, you need to get on your knees and pray.” As Elizabeth starts to seriously pray for her husband, Tony is away on a business trip, but is having dinner with a beautiful woman who invites him back to her apartment. Just as he is about to leave with her, he becomes nauseous and runs to the bathroom to throw up.

Shortly afterward, Tony is fired for stealing drug samples. Realizing he has hit rock bottom, he rededicates his life to God. Unknown to Elizabeth and Danielle, he has been keeping several samples for himself. He now realizes that he has to return them, even though it could potentially send him to prison. Tony’s former boss is moved by his willingness to admit his wrongdoing and make amends, and decides not to press charges. Tony begins to show an interest in his daughter’s jump roping skills and offers to participate with her and her friends in the upcoming double Dutch competition at the local community center. Tony and his daughter’s team takes second place in the competition creating a new bond between him and his daughter. Elizabeth successfully sells Miss Clara’s house to a retired pastor who realizes someone has been praying in the closet. Shortly afterwards, Tony is offered a job as the director of the community center. Although the pay isn’t nearly what he was making as a pharmaceutical salesman, he realizes that with the income from this new job combined with Elizabeth picking up some extra work, the family can make a budget and survive.

The film ends with Tony giving Elizabeth her favorite dessert while he gives her a foot massage, something she loves, and Miss Clara, now living with her son, praying a powerful prayer in the still of the night. (WIKIPEDIA)

The Message of the Movie

The War Room Movie is a pointer to the the situation in many homes in our contemporary society. It points out the the thin lines of hope and endurance that have kept together many families that understood. It always calls for the presence of an enduring and prayerful partner for the business of family to reach the promise land. Many men marry before they are emotionally, psychologically and spiritually ready for it. For many it would take a lot of breaking to get them into track.

The movie also pointed the power of prayer in any any relationship. With God, all things are possible. And prayers are the only way we let him know that our human limits have been reached and our seemingly inexhaustible human strengths have been worn out. God always shows his strength in our weaknesses.  many times before marriage people fail to look out for the Godliness part of the brew in a partner. forgetting that this spice is what holds the bunch together when the business of the union appears to be on the verge of bankruptcy.

Also you must not neglect the usefulness of good friends. There is a friend that could be closer than a brother. Sometimes they are the ones who could truly understand, and support you emotionally. sometimes friends prove to be the only sane part of what we have left our lives, when everything else fails to make sense.

This Movie is highly recommended for every christian home

Here is a preview of the movie below 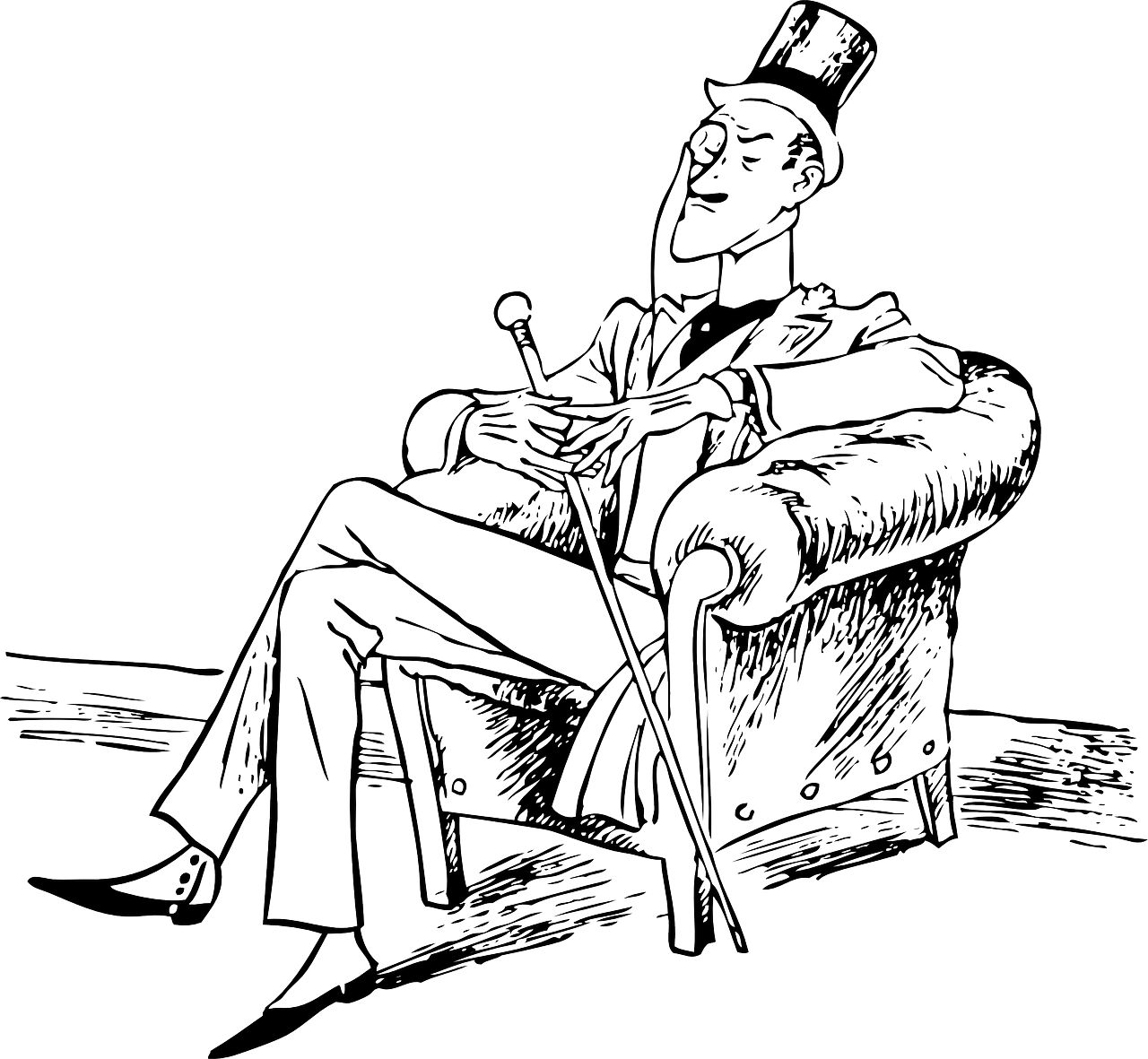 The Richest Man in Babylon summary 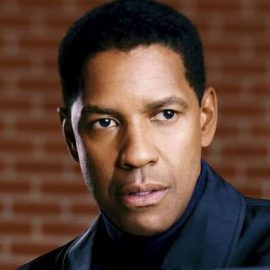 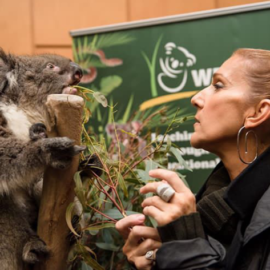 A Special Message to Celine Dion

One thought on “War Room Movie”