I read a guest post here last week, Please help I’m Having persistent sexual intercourse in dreams! I was really touched and I felt I had to share my own story.

So many years ago, I was in the senior secondary school, class 1, still under the heat of puberty and raging with surges of testosterone. I wasn’t exactly what you would call a womanizer at that point, but I liked girls, a lot. I had not had any sexual experience as at then.

I met a girl, a class ahead of me at the time. Jane was the very live-photocopy of what you see on the covers of fashion and adult magazines these days; quite shapely and slender, with all the curves perfectly positioned in the right places. She exuded this huge sexual aura. I don’t know if this affected other people but I could hardly keep my cool around her.  Anytime I remembered her, something always happened to my body, a kind of unusual thrill, and lots of skipped heartbeats.

She was quite popular, very well known among the staff and students. You see her nearly in every important activity of the school.  You see boys openly admiring her.  On the day she performed with her dance team during the valedictory ceremony of our then final year students, I had a huge  and embarrassing hard-on, I won’t bother you with the details here, but I had to sit back in the hall  for another 3o minutes after the presentation, pretending to be sick, just so I could give ‘little Joe’ time to calm down.

Somehow, since our both classes were situated on the same block I saw more and more of her every school day. And she so loved to play with boys in my class.. Gradually she extended the familiarity to me. She was the chatty type and vulgar too. That didn’t help my situation, because the effect of her aura on me got stronger  with each day.

Then one day during our weekly social club presentation, the hall was full and many people had no seats. I was lucky to be among the very few that got seats. Among the many people standing and watching the event from window, was Jane. When she saw me, she signaled that she was tired of standing. Then the next thing I saw she was in the hall, and squeezed herself into the seat with me. It was as if a bowstring had been strung. Every part of my body was under high tension, fully aware that she was sharing a seat with me, I was feeling the contact. I had to bend in an awkward position like someone that caught cold, with my elbows on my laps to hide the struggle that was going on in my boxers. Her sexual aura was like at its peak that very moment.
At this point I wasn’t part of the program anymore, my whole concentration was bent on controlling myself with Jane’s so coveted ass squeezed in the small seat with me

I don’t remember how long it was, but suddenly she changed position and decided to sit on my laps. That was the last straw! Ours was a mixed school and nobody actually cared at social events like this. Immediately her soft back reached my laps, my ‘little Joe’ revolted. It was a full hard-on. She must have felt it, because she turned and looked at me with an amused expression in her eyes. I tried every thing in my power to calm the fire, but it got even worse. Then gradually she began to move her waist in slow, back and forth movements. Stopping her was very out of the question. For a girl you had fancied for so long, with such deep sexual aura as hers, to sit on your laps, it was a war, that I doubted my chances of winning. My heart beat very fast, I was stuck.
It was a miracle how I managed not to ‘pee’ in my boxers right there and then.
After that experience she had me hooked up, and we had several meetups where several crazy stuff happened between us. She was my very first girl, and the strange attraction between us, surprisingly grew stronger and stronger even after I  had eaten ‘ the forbidden fruit’. We could not get enough of each other. During this period too I began to see us in strange places in my dream, doing erotic things that would make your ears tingle. I didn’t think much of this then, but  began to have concerns when it continued even after we parted.
After we graduated and left college we saw no more of each other. We did not have phones then and by the time I got into the university and had another girlfriend, I didn’t feel the need to search for her.
But my life changed, I saw more of her in my dreams, doing erotic stuff. It has been years now, but these dreams still happen, especially after every time I have romantic moments with my girlfriend. I wouldn’t want to talk about the embarrassments of several wet dreams from such experiences.

I became frustrated and had to seek counsel.  The frequency has reduced over the years. I feel hopeful with what my therapist said, that with time I would get over that effect, if I engaged more with other people, and directed my emotional and romantic focus away from her.
In the past three years I have managed to have only one girlfriend that I love so much, and she has been great, has helped me a lot through this as I told her everything about me from the very start of our relationship.
I believe that overcoming this kind of stuff needs a dedicated distraction and a lot of inner effort from the person involved, eventually, the mind will heal and the soul will adapt. Don’t be afraid or ashamed to seek counsel if you feel it’s getting beyond your power.
I hope this helps. 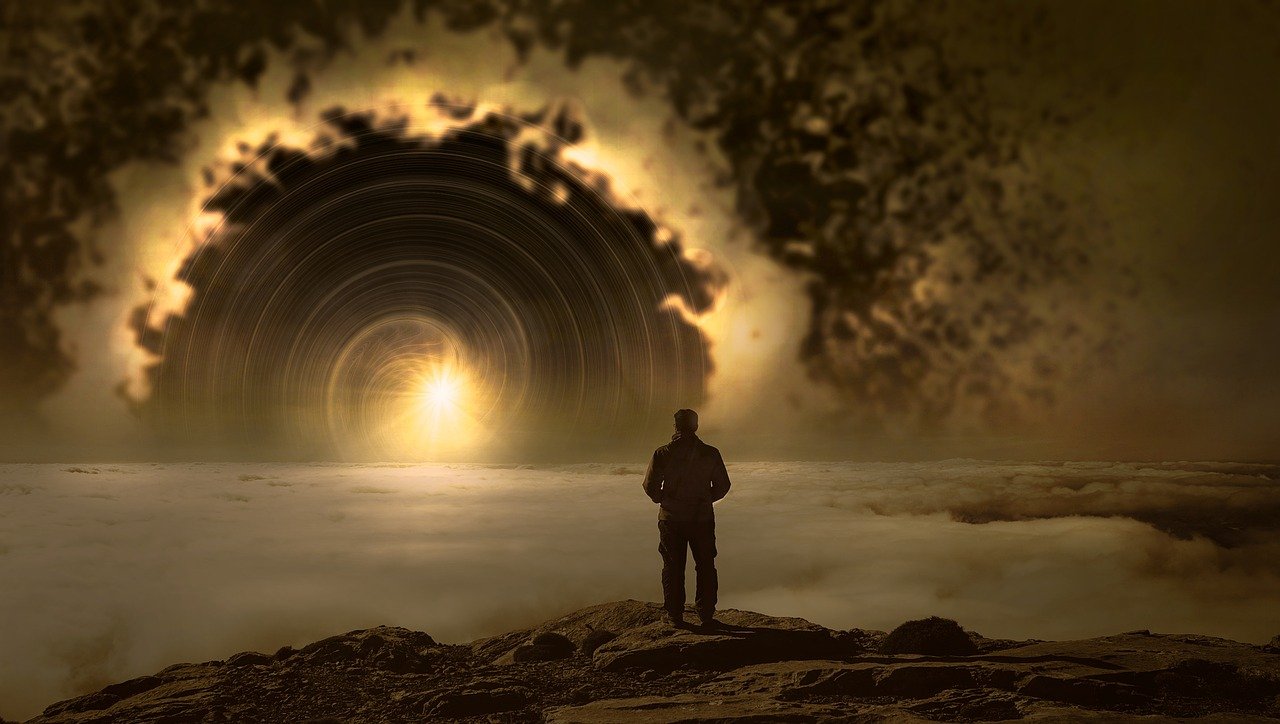