Ever heard of Achilles tendon? It came from the story of Achilles, a mighty greek warrior. The warrior Achilles is one of the great heroes of Greek mythology. According to legend, Achilles was extraordinarily strong, courageous and loyal, but he had one vulnerability–his “Achilles heel.” Homer’s epic poem The Iliad tells the story of his adventures during the last year of the Trojan War.

Like most mythological heroes, Achilles had a complicated family tree. His father was Peleus, the mortal king of the Myrmidons–a people who, according to legend, were extraordinarily fearless and skilled soldiers. His mother was Thetis, a Nereid

According to myths and stories composed long after the Iliad, Thetis was extraordinarily concerned about her baby son’s mortality. She did everything she could to make him immortal: She burned him over a fire every night, then dressed his wounds with ambrosial ointment; and she dunked him into the River Styx, whose waters were said to confer the invulnerability of the gods. However, she gripped him tightly by the foot as she dipped him into the river–so tightly that the water never touched his heel. As a result, Achilles was invulnerable everywhere but there. When Homer wrote the Iliad in about 720 BCE, however, readers and listeners would not have known any of this. They only knew that Achilles was a great hero, that he had superhuman strength and courage and that he was supremely handsome. Homer painted a more nuanced picture: In addition to these qualities, his Achilles was vengeful and quick to anger and could be petulant when he did not get his way. He was also deeply loyal and would sacrifice anything for his friends and family.

When he was 9 years old, a seer predicted that Achilles would die heroically in battle against the Trojans. When she heard about this, Thetis disguised him as a girl and sent him to live on the Aegean island of Skyros. To be a great warrior was Achilles’ fate, however, and he soon left Skyros and joined the Greek army. In a last-ditch effort to save her son’s life, Thetis asked the divine blacksmith Hephaestus to make a sword and shield that would keep him safe. The armor that Hephaestus produced for Achilles did not make him immortal, but it was distinctive enough to be recognized by friend and foe alike.

According to legend, the Trojan War began when the god-king Zeus decided to reduce Earth’s mortal population by arranging a war between the Greeks (Homer calls them the Achaeans) and the Trojans. He did this by meddling in their political and emotional affairs. At Achilles’ parents’ wedding banquet, Zeus invited the prince of Troy, a young man named Paris, to judge a beauty contest between the goddesses Hera, Athena and Aphrodite. Each of the goddesses offered Paris a bribe in exchange for his vote. Aphrodite’s was the most alluring: She promised to give the young prince the most beautiful wife in the world. Unfortunately, the wife in question–Helen, the daughter of Zeus–was already married to someone else: Menelaus, the king of Sparta. At Aphrodite’s urging, Paris went to Sparta, won Helen’s heart and took her (along with all of Menelaus’ money) back to Troy.

Menelaus vowed revenge. He assembled an army of Greece’s greatest warriors, including Achilles and his Myrmidons, and set off to conquer Troy and get his wife back. In Homer’s telling, this war lasted for 10 bloody years

When the Iliad begins, the Trojan War has been going on for nine years. Achilles, the poem’s protagonist, has led one battle after another. He has met with great success–in fact, he is undefeated in battle–but the war itself has reached a stalemate.

Homer’s story focuses on a different conflict, however: the internecine quarrel between his hero and Agamemnon, the leader of the Achaean armies and Menelaus’ brother. In a battle that took place before the poem begins, Agamemnon had taken as a concubine a young Trojan woman named Chryseis. Chryseis’ father, a priest of the god Apollo, tried to buy his daughter’s freedom, but Agamemnon mocked his entreaties and refused to release the girl.

Enraged, Apollo punished the Greek armies by sending a plague to kill the soldiers one by one. As his ranks thinned, Agamemnon finally agreed to allow Chryseis to return to her father. However, he demanded a replacement concubine in exchange: Achilles’ wife, the Trojan princess Breseis.

Achilles did as his commander asked and relinquished his bride. Then, he announced that he would no longer fight on Agamemnon’s behalf. He gathered his belongings, including the armor Hephaestus had made, and refused to come out of his tent.

With the Greeks’ greatest warrior off the battlefield, the tide began to turn in favor of the Trojans. The Greeks lost one battle after another. Eventually, Achilles’ best friend, the soldier Patroclus, was able to wrangle a compromise: Achilles would not fight, but he would let Patroclus use his powerful armor as a disguise. That way, the Trojans would think that Achilles had returned to battle and would retreat in fear.

The plan was working until Apollo, still seething about Agamemnon’s treatment of Chryseis and her father, intervened on the Trojans’ behalf. He helped the Trojan prince Hector to find and kill Patroclus.

Furious, Achilles vowed to take revenge. He chased Hector back to Troy, slaughtering Trojans all the way. When they got to the city walls, Hector tried to reason with his pursuer, but Achilles was not interested. He stabbed Hector in the throat, killing him.

Hector had begged for an honorable burial in Troy, but Achilles was determined to humiliate his enemy even in death. He dragged Hector’s body behind his chariot all the way back to the Achaean camp and tossed it on the garbage heap. However, in the poem’s last section Achilles finally relents: He returns Hector’s body to his father for a proper burial.

The Fate of Achilles

In his Iliad, Homer does not explain what happened to Achilles. According to later legends (and bits and pieces of Homer’s own Odyssey), the warrior returned to Troy after Hector’s funeral to exact further revenge for Patroclus’ death. However, the still-vengeful Apollo told Hector’s brother Paris that Achilles was coming. Paris, who was not a brave warrior, ambushed Achilles as he entered Troy. He shot his unsuspecting enemy with an arrow, which Apollo guided to the one place he knew Achilles was vulnerable: his heel, where his mother’s hand had kept the waters of the Styx from touching his skin. Achilles died on the spot, still undefeated in battle. 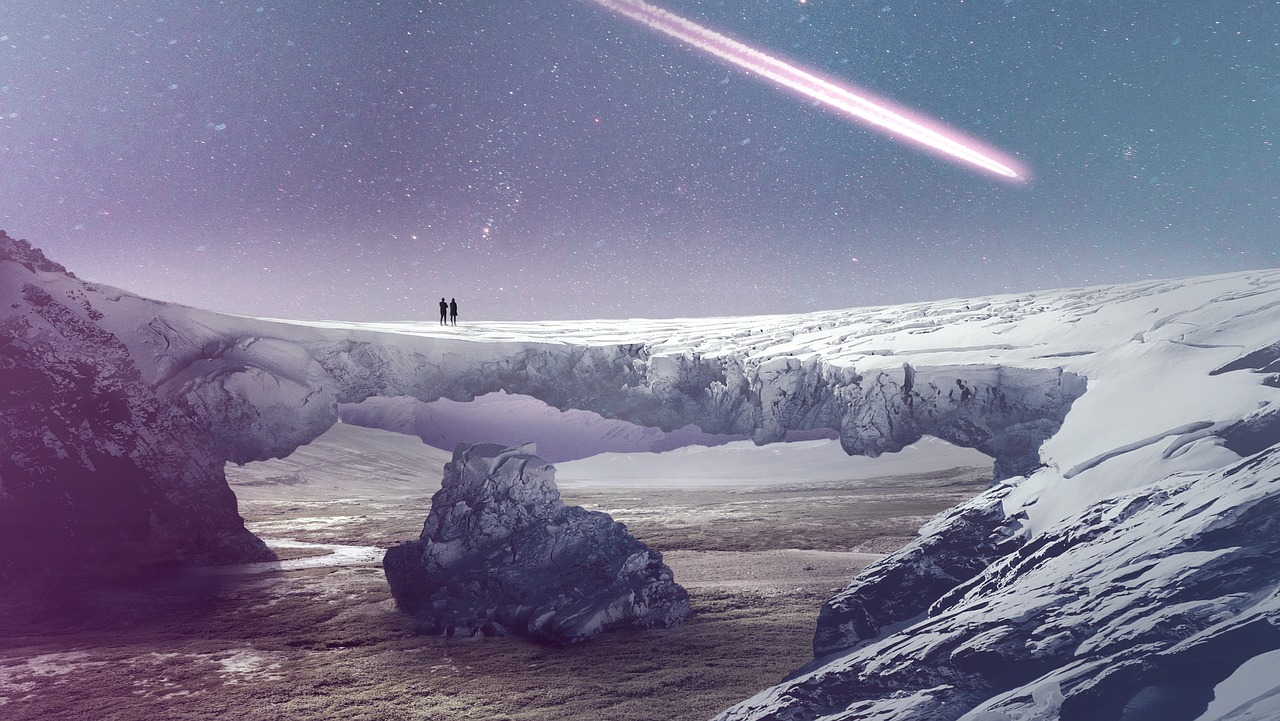 Story of Odysseus and Penelope 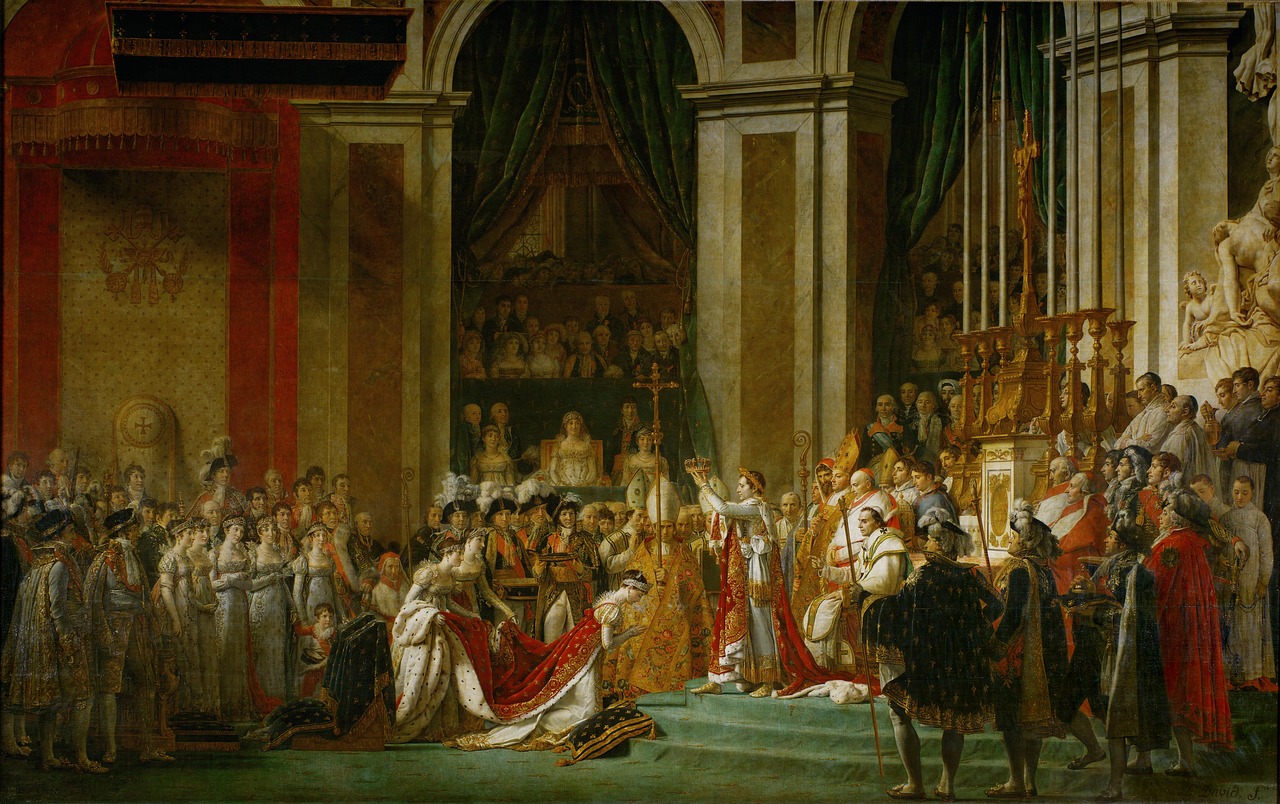 Story of Napoleon and Josephine 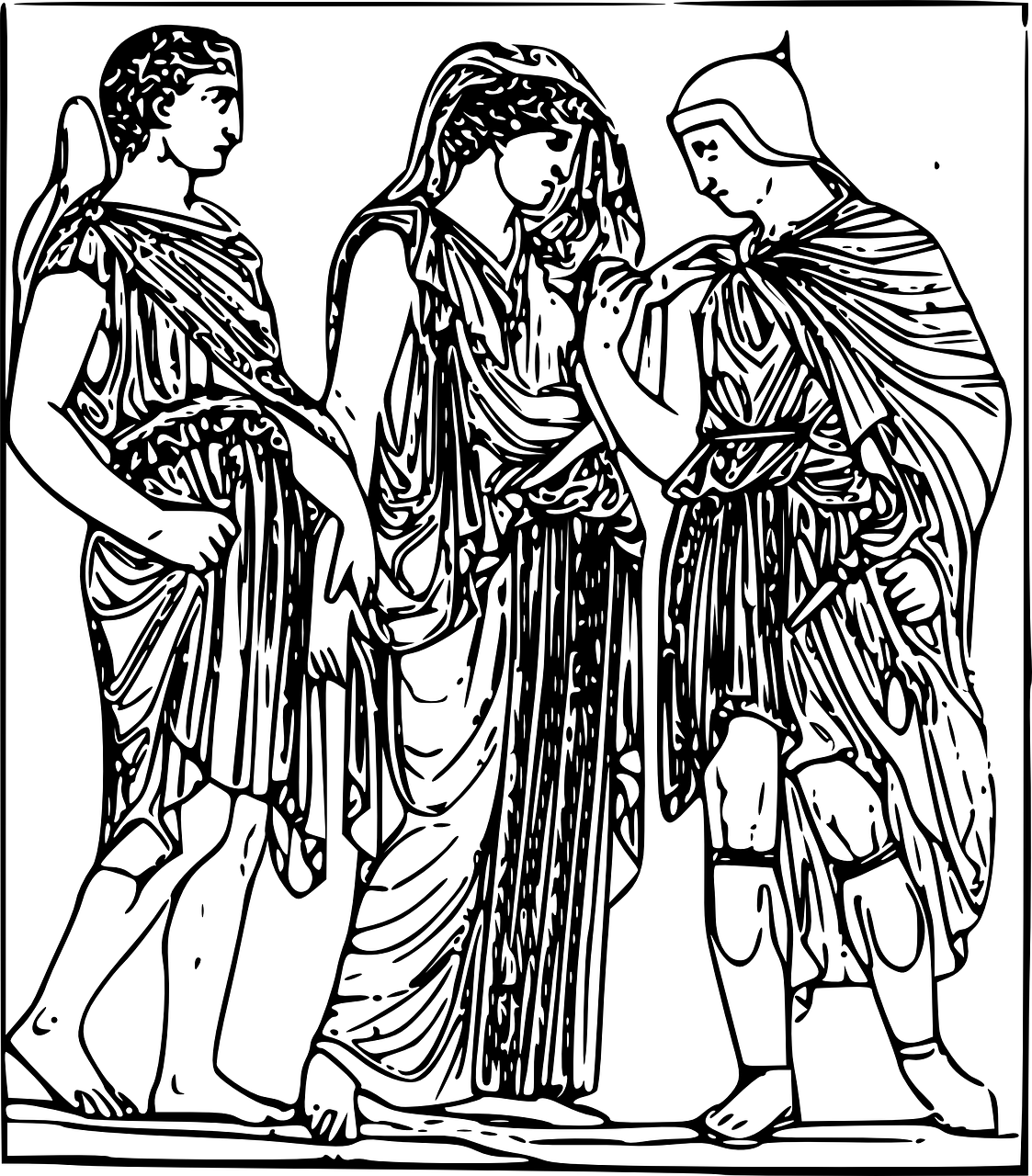 Story of ORPHEUS AND EURYDICE