Can you dream inside another dream? 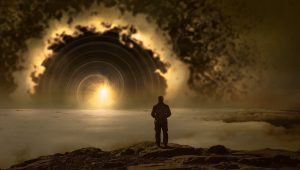 Many people have reported being struck, or experiencing good or very bad encounters in their dreams; some report getting to meet a long-dead loved one. Many have also reported seeing most of these encounters in a dream inside another dream.   Today I will be sharing a true dream in dream experience of one of our members with you. Relax and read through!

Dream inside another dream Experience (from my inbox) 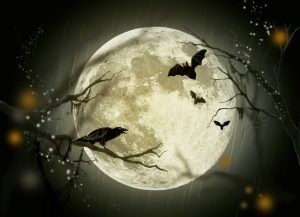 I have read a few of your writings, I am deeply moved by your understanding of the supernatural.

Please pardon me for the long writeup.

There is nothing so special about me. My life right from childhood was full of struggles, from one hitch to the other. I tried to be social, but many times i was often the one to be betrayed, or heartbroken. So i learned to be my own best friend.

I wasn’t much of a believer in the supernatural, but i started seeking peace inside of myself.  Meditation is not something I was used to, but of late i took to it and  I found i had more internal peace.

Last weekend I had this sudden urgency in my heart. I did not even know what it was all about, but i was feeling the weight, pressing down on me.  After my usual Saturday evening ‘friends checkup ‘ time, I went to sleep.

I had just dropped to bed, when sleep took me off.

In that dream , I was in a house i recognized as ours, but not anything like our physical house. it was in the pattern of old English castles. Then in that house i went to my room there and lay down on a beautifully set bed.  and slept.

In that second dream I saw myself on an island. I saw lots of people talking and having  a nice time. Then I felt someone’s gaze upon me. It was intense, and bore deep into my being. It made me feel so vulnerable as i had not the power to shield myself from it. It was really easy to know that someone was watching, I began to focus on that gaze to identify its owner.

Suddenly, as if from thin air, an old man appeared, not really that old; in his late fifties. He was was dressed in the old English army fashion, with a very long sword, almost  five feet long, dangling in its sheet from the heavy looking belt on his waist.

He called me by a name i had never heard before. I could not remember it afterwards.

“What do you seek with me?”, I asked trembling.

He  didn’t answer me then, which got me really afraid. His eyes, expressionless, focused fully on my forehead. I just stood there, on rubbery legs and looking from left to right like a trapped rabbit. I remembered there and then that I was in a dream inside another dream. Something inside my head whispered sadly to me, and I understood that if this man should kill me here, I might never see the planet earth again, or even if I did, my life might not last after that. I looked on the ground beside me, a small dagger appeared with a blue light twinkling on its tip. I picked it up. I knew  I stood no chance against the ancient soldier, but I determined that if i was going to go down I would die fighting, like a true soldier. The man never moved a muscle, just stood there staring at my forehead like someone reading a book. I was scared even more.

As if he was reading my mind, he took a step forward, and drew his sword. My heart flew! Then he called me by that same name again. “Fear not, I have not come to harm you”

His mouth did not open again. But words poured out from him, and I heard them inside my head. They were words of power, spoken in the most ancient language, that only the hearts of someone reborn could interpret them. There and then I understood them, but just there and only then.

He handed me his long sword, and closed a door behind him as he vanished out of sight, into thin air from where he had come.

I woke up, into the first dream. I started pacing my room in that dream castle; trying to understand the meaning of that dream. Then I looked at  the head of my bed, and saw the sword, the very one he handed to me in the deeper dream. As I grabbed it with both hands and waved it in the  tension-thickened air, I woke up on my real bed; covered in sweat. The shocking thing was that I had not even slept for up to an hour; yet it was as if I had spent years inside that dream. Time seemed to have had a rewind.. (Irene, New York City)

In my next update, I will look into this dream, and we shall together, look into the mystery of a dream inside another dream

Feel free to inbox me with your dreams (If you are a member), or drop it in the comment box.

Have a great weekend! 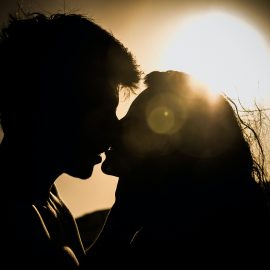 The Mystery of a Kiss 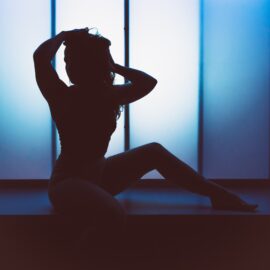 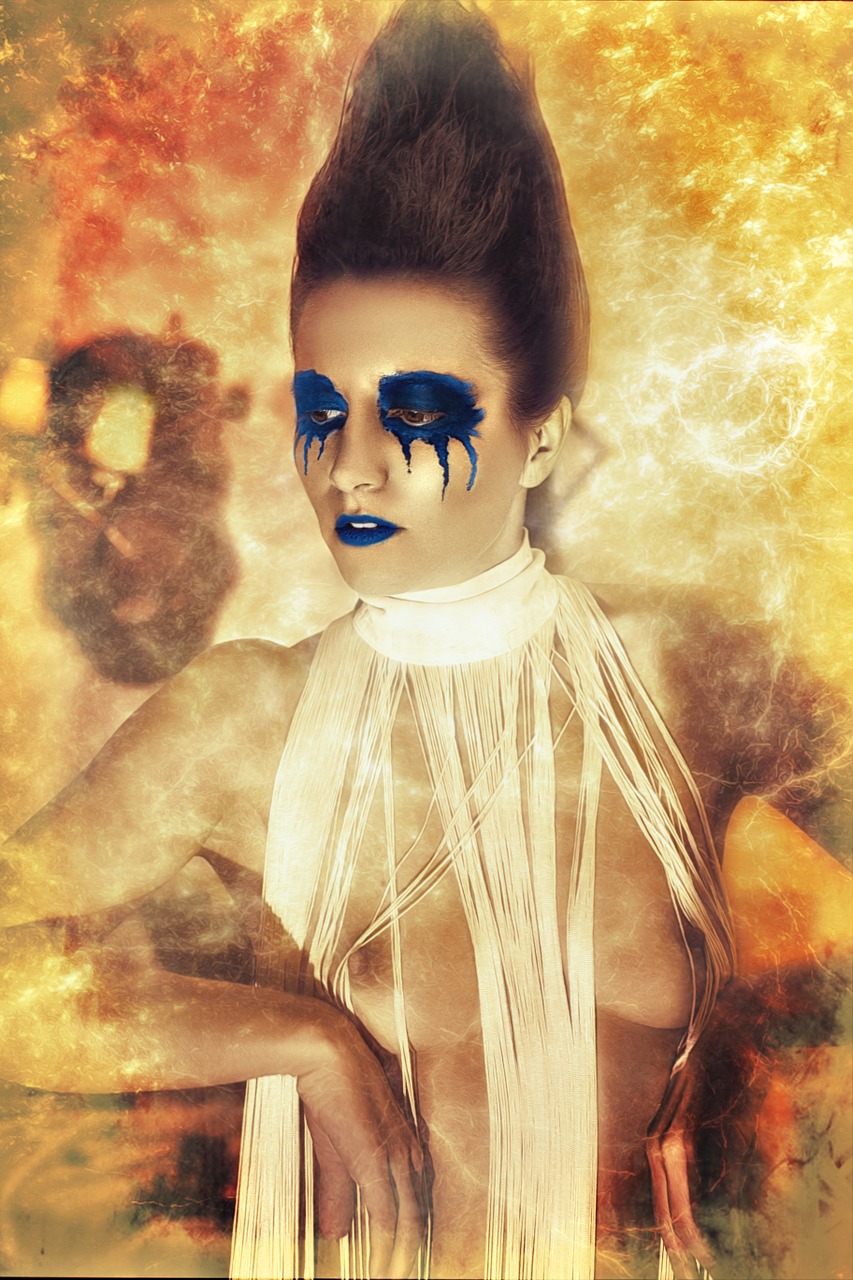 4 thoughts on “Dream in another dream: a touching experience”