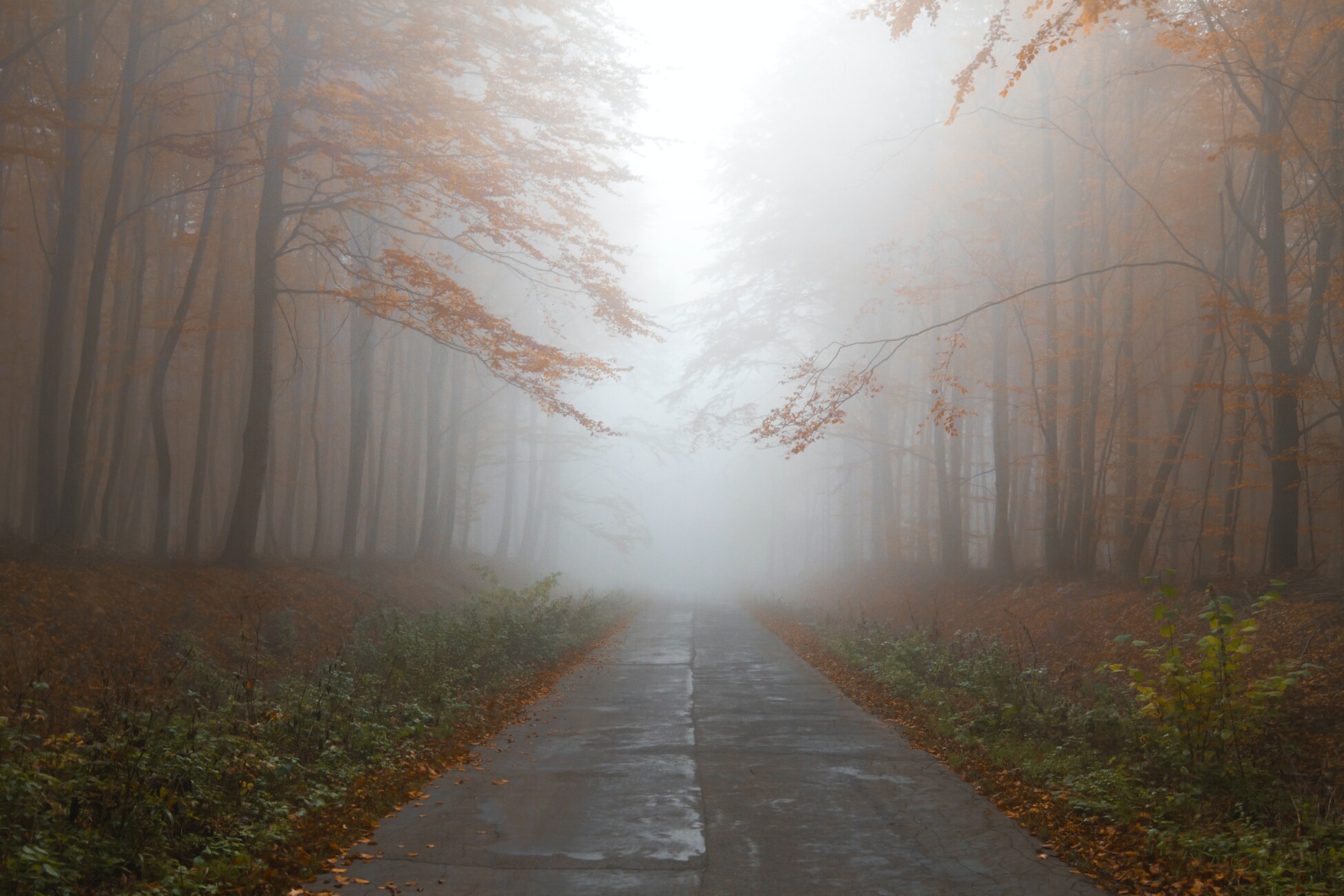 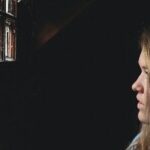 Join this group if your curiosity is as high as mine, why are things always happening that are outside of the spectrum of normal? Let’s share ideas maybe together we can find answers.

“The possession of knowledge does not kill the sense of wonder and mystery. There is always more mystery.”― Anais Nin

What was the most touching thing a stranger ever did for you?